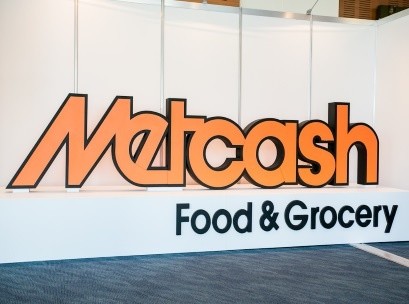 as per indideretail website, Metcash has announced a $237.4 million post tax impairment to its major food division, following the loss of a major supply contract with 7-Eleven.

The contract fell through as Metcash was unable to reach an agreement with the convenience chain on its supply requirements for the east coast.

The food and beverage wholesaler expects an annualised earnings loss of $15 million in its food pillar, after adjusting for mitigating costs savings.

The loss of the 7-Eleven contract is the latest in a string of blows to the business. In September, its largest wholesale supermarket, Drakes, announced that it was going out on its own, with its departure from the group set to cost Metcash around $270 million in sales.

Metcash’s total impairments since June 2018 have exceeded $500 million, according to AAP, with the wholesaler struggling against increased competition and high financial costs.