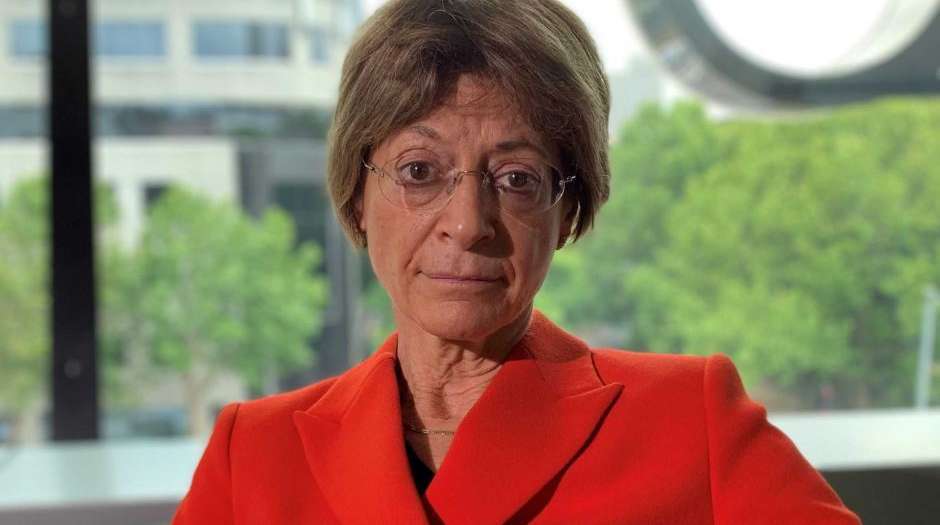 “Agents are making decisions to terminate claims, for example, or require unfair return to work practices that are not only unreasonable and unjust, some of these cases are downright immoral and unethical.”

The investigation focused on complex claims, which mainly involve injured workers who have been off work and receiving compensation for more than 130 weeks. They make up about a quarter of all claims.

She found WorkSafe had insufficient oversight of medical advisers hired by agents and referred workers to conciliation or court “despite clearly inadequate or unreasonable agent decision making”.

The agency was “too often unwilling or unable” to deal with the disputes process, she found.

It follows a damning 2016 report by the ombudsman that found complex WorkCover cases were being mishandled, deliberately delayed or cancelled with minimal medical reasoning.

But Ms Glass said the 2016 report “only scratched the surface” and, in some instances, “drove some bad practices underground”.

‘Please don’t put me in the 2022 ombudsman report’

Ms Glass said the system had a “complicated set of financial rewards and penalties” that encouraged the agents to get people off WorkCover.

Agents were congratulated for terminating claims and often referred to outcomes as “wins” and “losses”.

In one email, an EML case manager told a return to work specialist that a case outcome was “another win”.

The specialist replied: “handy 75K made today, no biggie :D”.

In a further email exchange, the specialist joked about depositing a portion of the money into an “offshore Cayman Island account”.

“Worksafe, just joking if you are auditing emails, please don’t put me in the 2022 ombudsman report,” the email continued.

The investigation found injured workers were often required to attend occupational rehabilitation in “wholly unsuitable circumstances”, including a man who was experiencing severe psychotic hallucinations.

Another man, who was homeless at the time, was in hospital after a self-harm attempt but had a non-compliance notice sent to his old home, despite the agent knowing he was homeless.

In another case, an aged care worker with a severe work-related back injury was put under surveillance by her agent, even though there was no evidence she was misrepresenting her injury.

“The agent denied it and told her that if she was concerned about being followed she ought to go to police,” Ms Glass said.

“This is a woman who not only has an injury but she’s developing a complex mental health condition as a result of that injury. You’d think you were paranoid if that was happening to you.

“We found too many examples of this happening.”

The State Government confirmed it would implement the watchdog’s two recommendations to the Government to commission an independent review of the claims management model and bring in a new dispute resolution process.

“The report reveals disturbing examples of injured workers who have been unfairly treated and unjustly denied their legal entitlements,” Jill Hennessy, the Attorney-General and Minister for Workplace Safety, said in a statement.

“It also demonstrates a systemic problem with the current model of claims management for complex claims, and insufficient oversight and review mechanisms.”

WorkSafe chief executive Colin Radford, who was appointed five weeks ago, told ABC Radio Melbourne the agency’s employees were “absolutely committed to helping to prevent people being injured at work, and supporting those who have been injured”.

“Some of the examples we saw in the ombudsman’s report are not acceptable on any level,” he said.

He said he apologised for instances when WorkSafe or its sub-contracted agents did not meet community expectations.

Mr Radford denied agents were receiving commissions for knocking back claims, but would not specify how the bonus payments worked.

“They have incentives that are actually about making the right decisions,” he said.