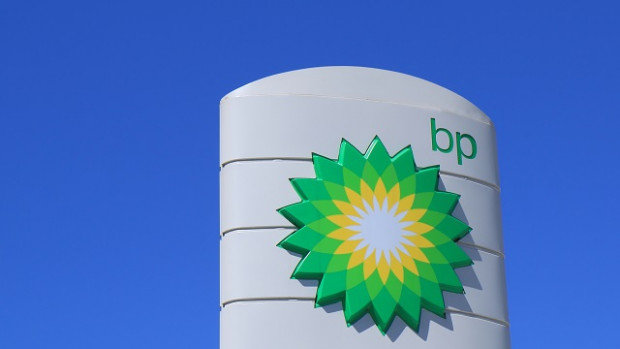 Listed property company Charter Hall Group has agreed to spend $840 million on a 49 per cent stake in a portfolio of 225 BP sites with a weighted average lease expiry (WALE) of 20 years. The portfolio, worth $1.7 billion, represents the majority of BP’s owned convenience retail properties in Australia.

The group’s Long Wale REIT is conducting a $350 million equity raising to fund its part of the deal, while the Retail REIT is selling a number properties, including Canberra’s Erindale shopping centre, which recently was snapped up by a private investor in an off-market transaction for $39 million.

The BP deal comes on the heels of rival fuel retailer Caltex’s plan to list a 49 per cent stake in 250 of its own sites in a property trust, which would see the company pay between $80 million and $100 million in rent in the first year.

But Charter Hall’s fuel retail investment is just one part of its $1.25 billion pre-Christmas spending spree, which also saw the company acquire Arnott’s factory in the Sydney western suburb of Huntingwood for $398.million in a sale-and-leaseback deal. Arnott’s has agreed to a 32-year lease.

“We welcome the establishment of these significant tenant customer relationships with BP and Arnott’s,” said Charter Hall’s MD and group CEO, David Harrison.

“Our success in partnering with global multi-national and Australian-based corporates in sale and leaseback activities continues to benefit our tenant customers while providing opportunities for our diverse range of investors and security holders.”

Charter Hall lifted its FY20 earnings guidance off the back of its acquisition activity. The group had previously been expecting year-on-year post-tax operating earnings per security (OEPS) growth of 18-20 per cent. It now expects to OEPS to grow 30 per cent over FY19.