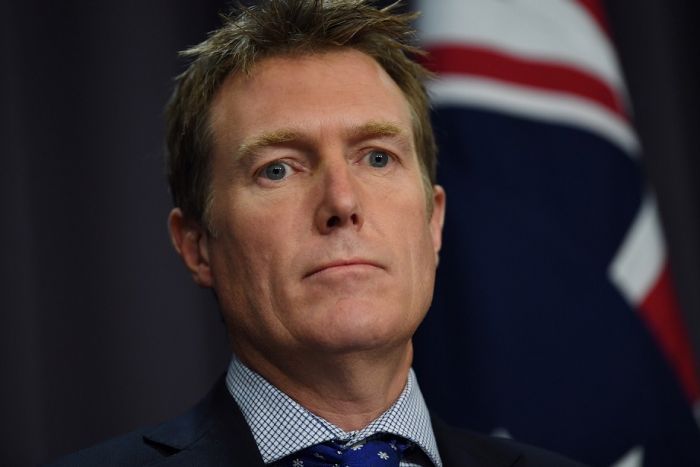 As per SMH recent article, Employers who underpay workers could be forced to name and shame themselves with public signs admitting their wage theft as part of industrial relations reforms Attorney-General Christian Porter is considering.

Businesses which fail to prevent wage underpayment could also be banned from hiring migrant workers for a period of time, and company directors disqualified from holding office.

Mr Porter, who will introduce legislation to criminalise the worst cases of wage theft in the coming weeks, is seeking feedback from unions and employers on further changes to tackle underpayments – including a beefed-up Fair Work Ombudsman and “streamlined” small claims court process.

Adverse publicity orders – forcing an employer to “display a notice admitting to having underpaid their employees” – are one option flagged in a discussion paper that Mr Porter, the Morrison government’s industrial relations minister, will release on Tuesday.