Thank you, taxpayers, for smoking 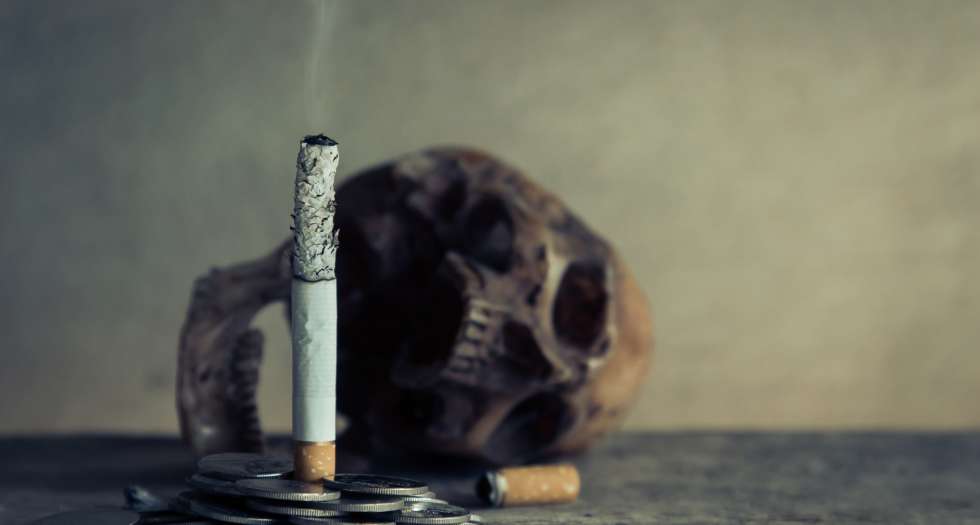 As per Brisbane Times report as Australians have weaned themselves off tobacco, one part of the country has become more addicted to cigarettes and smoking. The federal budget. So addicted is the budget to the revenues gleaned from smokers that if this year the government delivers a surplus, it will be solely due to the nation’s smokers.

Two specific measures, announced in the 2016-17 and 2018-19 budgets, are pivotal to the government’s surplus pledge. And both measures depend on smokers and their habits. In the 2016-17 budget, handed down by then treasurer Scott Morrison, the government unveiled its plan to sharply lift the excise on tobacco. Every September for the next four years, excise would go up by 12.5 per cent as the government sought to make smoking prohibitively expensive for youngsters who might be tempted to take up the vice.

The third of those increases kicked in on September 1 last year in a move that, combined with the other two previous excise lifts, was forecast to net the government $2.7 billion for the 2019-20 budget. Two years later, the government went back to the smokers’ lounge. As part of an effort to crack down on the illegal tobacco market, Morrison announced a change in the way importers of tobacco would be taxed.

Instead of collecting excise after the tobacco had been imported and stored in warehouses, from July 1 excise was to be paid as soon as the tobacco was brought into the country. The aim was to crack down on tobacco that seemingly disappeared between the nation’s ports and warehouses and ended up in the underground market.

This single measure was predicted to deliver a one-off boost to the budget of $3.3 billion. That $3.3 billion benefit accrues in the current 2019-20 financial year.

In other words, of the $5 billion surplus this year, $2.7 billion is due to the ramp-up in excise and $3.3 billion from a change in the collection of excise.

Without those measures, the budget is in deficit. Don’t worry about the mirrors: this is a surplus built on smoke.

In the last question time of 2019, Scott Morrison talked up the government’s budget management and the way it was delivering infrastructure and services to all manner of Australians. “All of this has been delivered in a surplus budget without the need to increase taxes,” he said. Poppycock. His comment about increased taxes was just straight out wrong. Taxes on tobacco continue to climb and deliver a huge financial windfall to the budget.