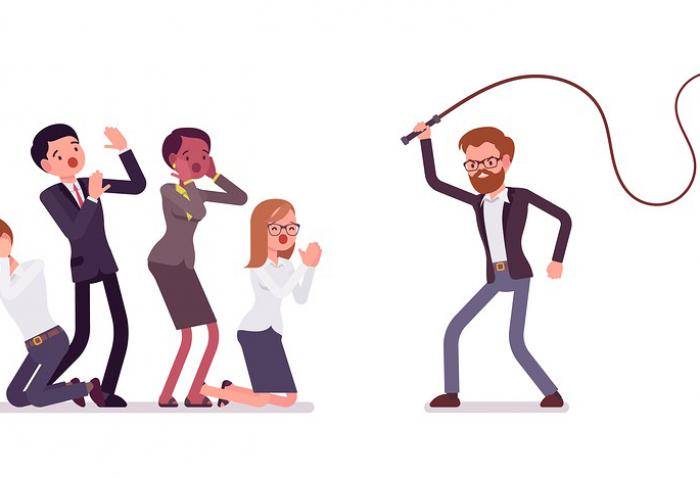 Queensland judges will become the first in Australia to have the power to jail employers who deliberately rip off staff after new laws passed State Parliament on Wednesday afternoon.

The state’s criminal code has been amended to dish out up to 10 years’ imprisonment for employers who underpay workers.

Similar laws were passed in Victoria earlier this year, however the legislation will not be enforced until 2021.

Queensland’s laws will be enacted before the government is dissolved on October 6, ahead of the state election.

The legislation was passed without opposition, however the LNP was concerned the laws would “undermine the federal industrial relations system”.

Employment groups warned the laws were complex and some were opposed to the introduction of criminal sanctions.

The Morrison government has been working on its own plan to make wage theft a criminal offence at a federal level.

Queensland Industrial Relations Minister Grace Grace said wage theft affected one in four Queensland workers, and took more than $2 billion out their pockets each year in unpaid wages and superannuation.

“Far too often and for far too long, the stories of wage theft and underpayment have continued unabated,” Ms Grace said in Parliament.

“Twenty million dollars at Coles, $9 million at Target, $4 million at Bunnings, up to $300 million at Woolworths, $32 million at Super Retail Group, over $100 million at 7-Eleven, $7.8 million courtesy of George Calombaris – and these are just the high-profile cases.”

“I was told starting out that I had to work for free, that I was not going to get paid until I proved myself within the industry. This is not right. I worked hours,” the 18-year-old told the inquiry.

“I worked 12- to 14-hour days for days on end at events without getting paid. Although I was getting paid at the end of my time with that company when I finally gave up, to this day I am still owed around $200.

Ms Small said she started another job at a small cafe about the same time.

“I was being underpaid there by $5 an hour, with no holiday pay and no weekend pay,” she said.

“I still have not been paid super from that employer, either.”

Ms Grace said the reforms would also make it “easier and quicker” to recoup unpaid wages.

“These new laws recognise that the current framework is not doing the job – something needs to change to stop rampant wage theft,” she said.

“Stronger penalty and deterrence measures are needed for those who commit wage theft, particularly where it is deliberate and systematic and part of an employer’s business model.”