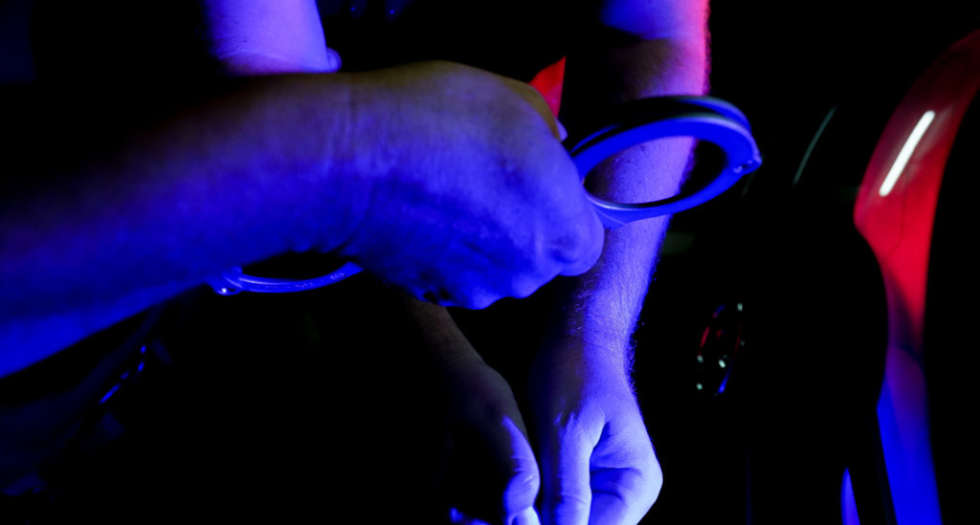 Around 8.35pm the pair entered the Ashmore Road store and attempted to buy a number of items. They left the store before one returned a short time later while the other woman waited outside.

It will be alleged the woman approached the counter and produced a knife before stealing a small quantity of goods and leaving.

Police attended and the two women were located nearby and taken into custody without incident. Police seized two small flick knives and a quantity of drugs (clonazepam and pseudoephedrine).

An 18-year-old Benowa woman was charged with one count each of stealing, possessing dangerous drugs, unlawful possession of controlled drug and possession of a knife.

An 18-year-old Benowa woman was charged with one count each of armed robbery and stealing.

They are both due to appear in Southport Magistrates Court today (January 7).