Australia is on the brink of a historic petrol and diesel supply overhaul, here’s what you need to know 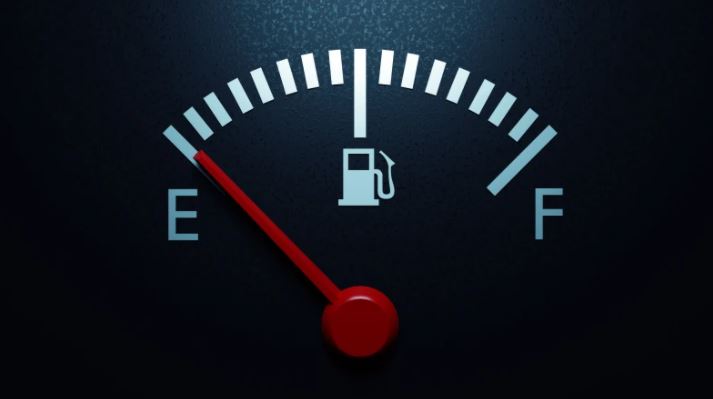 Australia is running on empty. Just two oil refineries remain and one of those has a cloud over its future. The Federal Government is preparing a rescue package but taxpayers will foot the bill even if they don’t pay for it at the bowser.

The Federal Government has pledged to prop up Australia’s last two oil refineries – after two of the remaining four announced their closures in the past six months.

Prime Minister Scott Morrison announced today a $2 billion support package for the local oil industry, which would be required to maintain sufficient reserves of petrol and diesel for our national security.

Australia is now down to two oil refineries nationally – and one of those is under a cloud, with its future to be decided within days or weeks.

Australia has been running on fumes for the past five years with just four oil refineries in operation since 2015.

Between 2003 and 2015 there were seven oil refineries nationally.