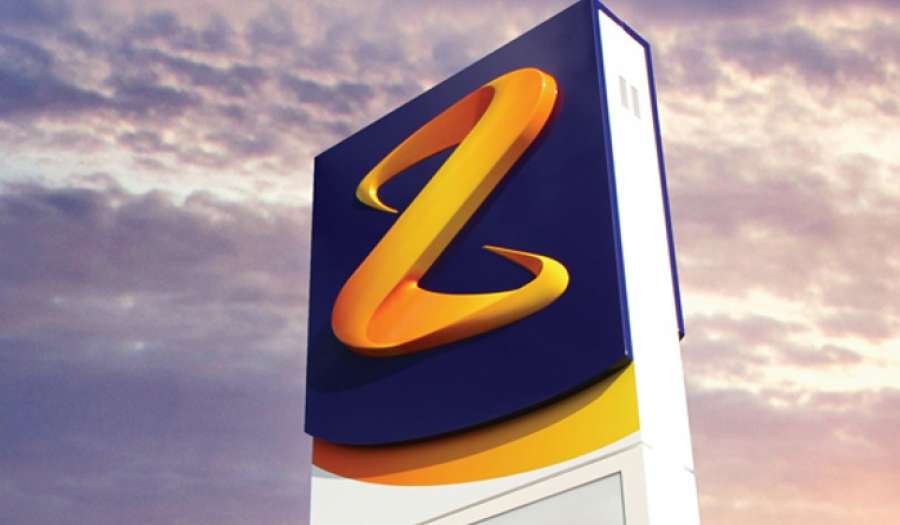 If there’s one thing Z Energy didn’t want to talk to investors about at its investor day on Wednesday, it was takeover interest.

Z Energy got on the front foot, confirmed it had spoken to parties, and told analysts and shareholders that it wouldn’t take any further questions.

Its statement said about as much: “Although we have discussions with other parties and actively consider opportunities that may arise from time to time, there is nothing in this area which requires disclosure”.

As far as takeover denials are concerned, it left plenty to the imagination. The fact it did not want to take questions on the matter was not surprising, given what happened to Oil Search chairman Rick Lee when trying to confront the same issue only last week.

So investment bankers will be scratching around thinking about who could swoop in, while fund managers and analysts try to work out how likely that would be to happen.

Australia’s Ampol is one of a handful of logical candidates, and is understood to have even had a nibble back in its Caltex Australia days before Canadian Alimentation Couche-Tard came calling.

Ampol is already the owner of New Zealand’s Gull, which is only a small contributor in terms of group earnings but is the largest independent import terminal across the Tasman and has 100 retail sites. Ampol has also told shareholders it would like to grow its offshore earnings, especially now that it has sorted out its Lytton refinery.

Z Energy, with about a $NZ2.38 billion ($2.25 billion) enterprise value, would be a big bite for Ampol. Although the fact Z Energy is listed on the ASX, as well as the NZX, could create the chance for some sort of scrip component in any offer. Z Energy stock is trading at 8-times forward EBITDA, which is about the same as Ampol shares.

Global logic
Likewise, bankers reckon it would make sense for Chevron, Vitol, Glencore or one of a handful of other industry players to acquire Z Energy as a means to distribute their fuel in New Zealand.

The company listed out of Infratil in 2013, and was previously the downstream operations of Shell New Zealand. It trades on the ASX and NZX.

Analysts reckon Z Energy was closely followed by Australian fund managers for its first few years, but dropped off their radars as it struggled with some company specific and sector wide issues.