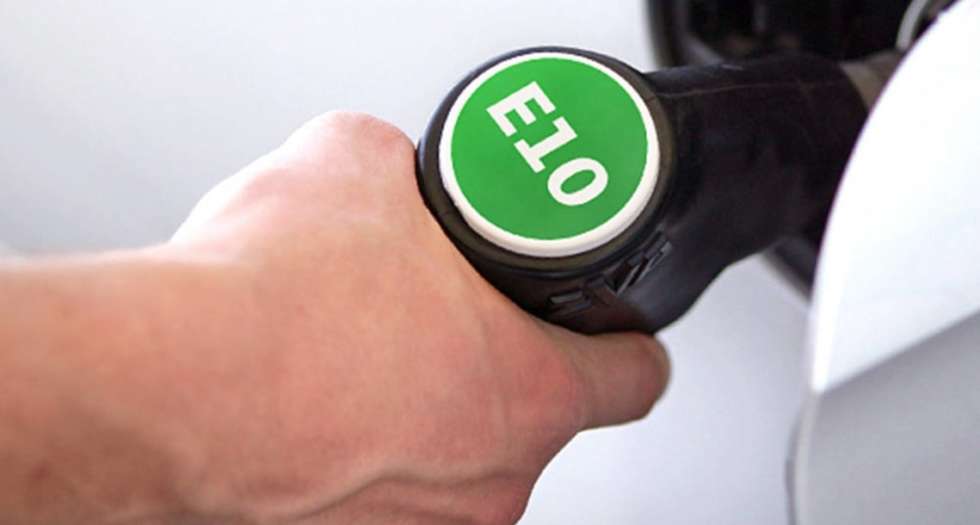 What is E10 petrol?
It’s a motor fuel that contains less carbon and more ethanol than fuels currently on sale.

Ethanol is a kind of alcohol manufactured from plants, including sugar beet and wheat.

It is possible to run cars on pure ethanol, as has been done in Brazil for many years.

But in the UK and other European countries, it is normally blended with fuel derived from oil.

Current petrol grades in the UK – known as E5 – contain up to 5% ethanol, with the other 95% being regular unleaded petrol.

Their replacement, E10, will see this percentage increased to 10% – a proportion that would bring the UK in line with countries such as Belgium, Finland, France and Germany.

What’s the point of it?
E10 will help reduce the overall quantity of fossil fuels needed to power the UK’s cars.

It comes as the government announced a ban on the sale of new petrol and diesel cars from 2030, as part of its climate-change targets.

How will E10 affect my car?
Every petrol vehicle built after 2011 should accept E10.

But it won’t be compatible with some older vehicles – as many as 600,000 of those currently on UK roads, the RAC estimates.

And if a car is not compatible with the new fuel, it could damage the engine.

How can I be sure I’m OK to use E10?
The government has set up a website where drivers can check whether their car will run on E10 fuel.

But it warns it will not be liable for any damage to vehicles as a result of drivers using its checker – especially if their car has been fitted with replacement parts.

The website features a drop-down menu listing all manufacturers whose cars are sold in the UK, with details of all the models not approved to take the new fuel.

“If you’re still not sure, use E5 petrol. It will still be available in the super grade at many filling stations,” the government says.

In fact, the RAC recommends drivers with an older car who fill up with E10 by mistake top up with E5 as soon as possible after they have used a third of the tank.

Are there any other drawbacks?
If E10 fuel is put in an incompatible car, it will still run, according to the RAC,

But in the long run, it could cause damage to rubber seals, plastics and metals.

There have also been reports E10 is a less stable fuel, the RAC says.

And this could make it more difficult to start a car that has not been driven for quite a while.

Other motor industry analysts say E10 might be a less efficient fuel than E5, meaning cars would burn more of it to achieve the same effect and running costs rise as drivers fill up more often.

How green is this really?
That’s a matter of some debate.

Ethanol is seen as a carbon-neutral fuel, since the plants absorb carbon dioxide from the air while they are growing, offsetting the CO2 emitted when the fuel is burnt.

However, no-one is quite sure whether the two really cancel each other out.

And some people have moral objections to using food crops to produce fuels.

They say it could cause food shortages or increases in food prices.

Still, if ethanol is genuinely good for the planet, then perhaps there ought to be even more of it in petrol, some environmental campaigners say.

After all, Brazil, which pioneered its use in the 1970s, has so-called “flex-fuel” vehicles on its roads that run on any mixture of petroleum and ethanol, right up to the all-ethanol E100. 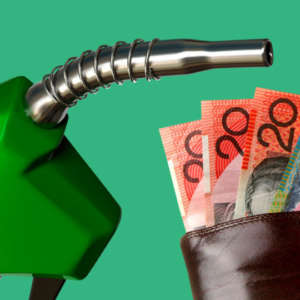 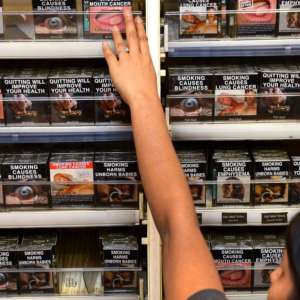 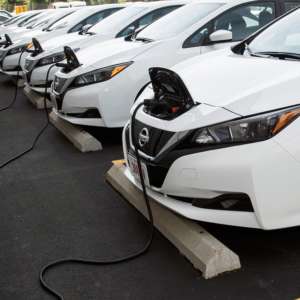